Felicity Hammond is a fine artist working with mixed mediums – primarily, photography and sculpture/installation. I had the privilege of meeting her at Photo London earlier this year (in conjunction with The Photographers Gallery). Her series on show was, You Will Enter an Oasis, 2015. This was a photo-sculptural project dealing with the computer generated visions of opulent living and the discarded material that it conceals. Some, if not all of the (concrete) slabs were ‘found objects’ taken from construction sites, the natural elements (leaves, wood etc) were then fused onto it and the final product photographed. The finished product was printed on a surface of Perspex where distortion and warping gave the piece dynamic impact. Her work has won numerous awards/nominations from the following institutions: British Journal of Photography, Catlin Art Prize, Saatchi New Sensations and Magnum/Photo London.

Felicity comes from a very heavy fine art background. Her undergraduate degree was in Fine Art Photography, her MA was in Photography at the Royal College of Art and she is currently working on a PhD in contemporary art research. A lot of the work on her website combines at least two which give her work a conceptual approach. Following which there is a clear process, of making things, (photographing them – if that is what the end result is), and then considering installation.

This photograph appeals to me for 2 reasons. She is a contemporary photographer and her work combines visual art with something tactile (sculpting and installation). An issue which is very dear to my heart has been expressed in a completely different way than I would have thought. It is in colour, Hammond has used sculpture, found objects and no more than 3 types of objects in each image (wood, plant and blocks). Her work has not isolated anyone from the art or photography world which is a sign of this series’clarity and success.

When I entered the room and saw her work I was able to use the items in the picture to hazard a guess at what the work was about. This visual language and visual clarity is something I am striving for in my own practice. Given that Hammond has devoted a lot of her life to visual arts she is able to work ‘quicker’ on great projects than someone who is just entering the professional world of visual arts (like myself).

THE FOLLOWING 3 IMAGES WILL BE USED FOR DETAILED VISUAL ANALYSIS

Hammond’s end results are printed onto perspex and she works with sculpture, installation, role play and photography. I am inclined to believe that she used a digital camera for photographing these pieces however the colour palette is quite muted so medium/large format colour film could be equally as probable.

On Hammond’s website there are no behind the scene videos or written insight into her materials and processes. From the variety of projects she has up, I can see that she is a very tactile artist and is not afraid to incorporate a variety of mediums from the visual arts world into her work.

WHAT HAVE I LEARNED FROM HAMMOND AND HOW WILL I APPLY IT? 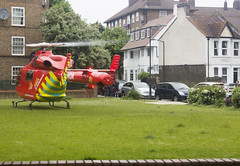 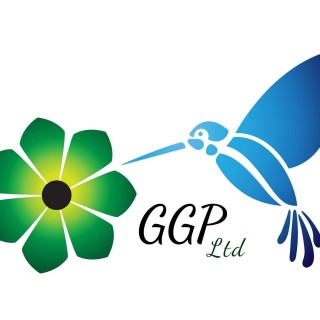